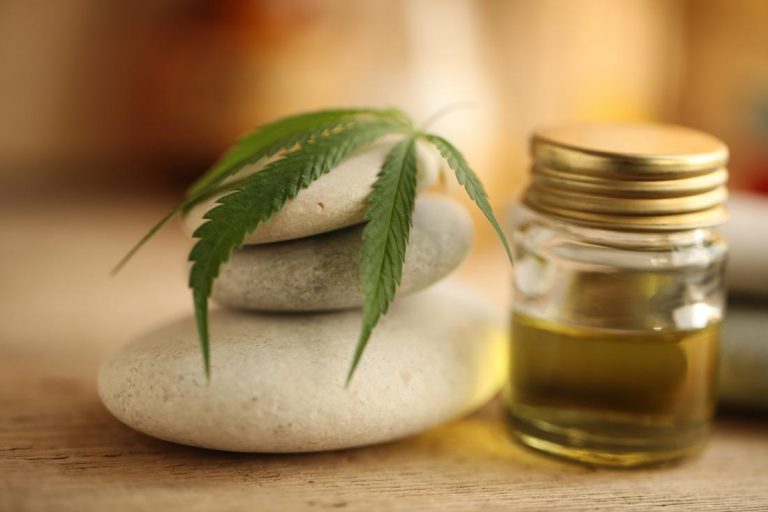 Cannabidiol – often abbreviated as CBD – is a truly remarkable, powerful molecule of the cannabis plant that has dozens of known health benefits in humans. Once ingested, CBD travels through the bloodstream to the brain where it binds to CBD receptor sites called CB1.

As we’ll get into in greater detail below, CBD acts on these receptor sites to deliver relief from depression in patients who have not found any success with other conventional treatments.

If you or a loved one has experienced depression – and particularly if you have tried but found no relief from conventional medicine – you are well-advised to strongly consider the powerful, science-backed healing qualities of CBD for the mind and body.

Depression: The 'Other Pandemic' and the Failure of Conventional Medicine to Defeat It

Depression, along with other mental health conditions, remains a serious public health issue. Data from pre-COVID studies shows that nearly 5% of the US population suffers from chronic depression.

While the research into the exact mental health toll of the 2020 COVID-19 pandemic (and the economic lockdowns that came with) is ongoing, what is very clear is that it has further worsened depression rates among Americans.

A recent study published in the Journal of the American Medical Association found that “prevalence of depression symptoms was more than 3-fold higher during COVID-19 compared with the most recent population-based estimates of mental health in the US.”

Even before the pandemic, though, depression diagnoses in the US have consistently climbed in the past several decades. Emergency room visits due to untreated depression climb steadily year after year. 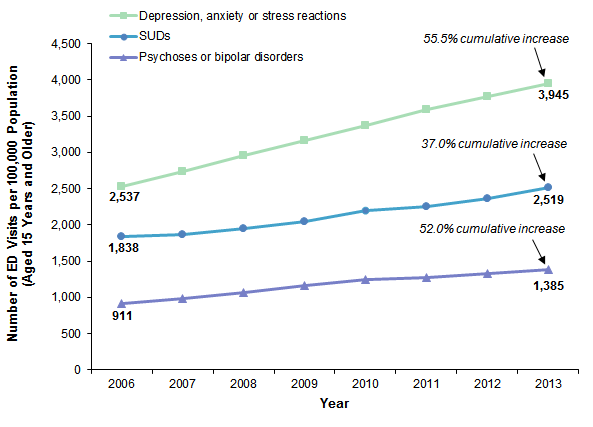 These increases occur despite ever-greater numbers of prescriptions for antidepressant medications like serotonin-re-uptake inhibitors. As the graphic below illustrates, the United States has one of the highest depression rates of any country on Earth – despite spending by far the most per capita on mental healthcare.

If current trends don’t reverse, we can expect to see even worse mental health outcomes in the future. All of this begs the question: why have conventional treatment strategies failed and what can alternative paths to we have to treat depression moving forward?

A truly shocking study released in 2020 by the National Center for Health Statistics (NCHS) found that antidepressant use among US teens and adults increased by more than 400% in the 20-year period examined by the researchers.

One out of every ten Americans takes an antidepressant daily. And to what results? As we mentioned previously, the data tells us that Americans are more depressed today than ever before in history.

Cases of depression that simply won’t go away despite medical interventions — or that temporarily improves only to return later – are classified as “treatment-resistant.” Treatment-resistant depression is often abbreviated as TRD. Accordingly, researchers have increasingly turned to “ novel therapeutics including ketamine, psilocybin, anti-inflammatories,” and CBD.

The grand celebration for the opening of our Decatur location starts today ands ends on Sunday, February 14th.
Read More

The Georgia Hemp Company invites you to celebrate its newest Decatur store grand opening at 1524-B Church Street.
Read More 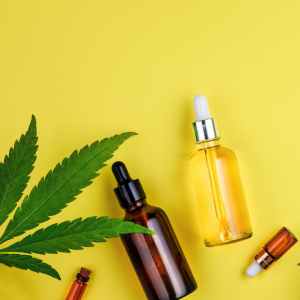 CBD vs Delta-8: The Key Differences and Why They Matter

Unless you’re an industry insider, keeping up with the newest cannabis products offered on the US market is a challenge. Here, we are going to 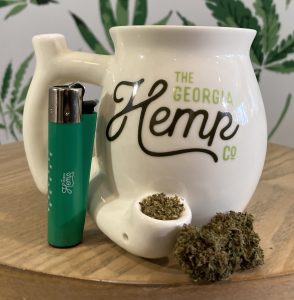 Rep your favorite CBD company with our Wake & Bake mug, featuring a pipe where you can pack your flower and light it. The smoke 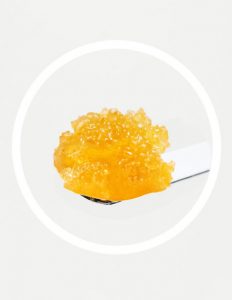