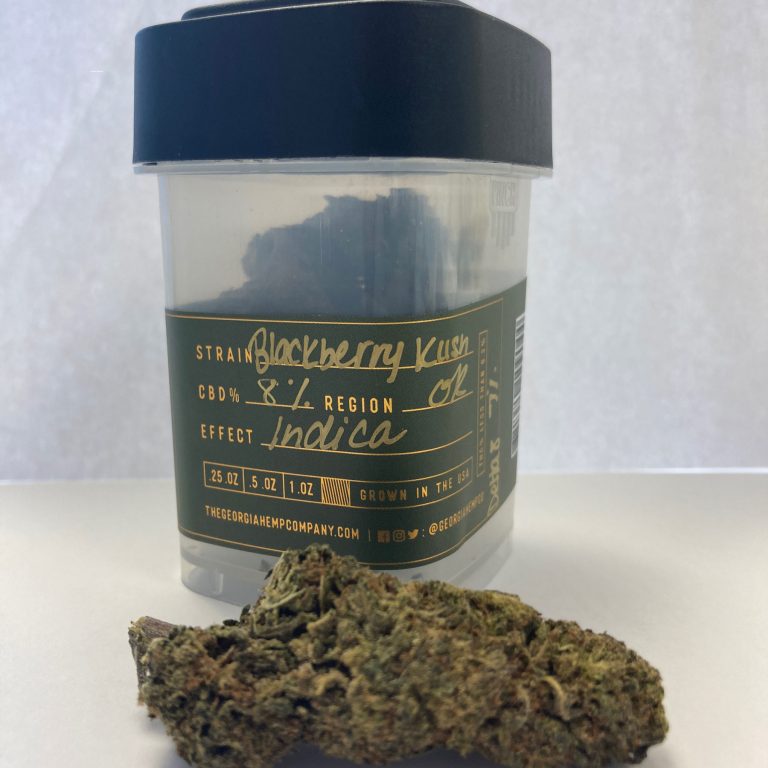 Delta 8 Near me? Yes it is now near you, at The Georgia Hemp Company. Now offering Delta 8 THC 440mg .5 Gram Vape Cartridges and Delta 8 10mg Gummy Squares.

Cannabis researcher, Dr. Raphael Mechoulam discovered Delta-8 in 1965. Scientists have been experimenting with the compound ever since. In 1975, researchers found that Delta-8 could shrink cancer in rats. In 1995, Dr. Mechoulam discovered Delta-8 could profoundly affect pediatric cancer treatment. After administering over 480 treatments of high-dose Delta-8 THC, 100% of patients reported feeling relief from chemotherapy-induced nausea.

“Delta” refers to the double bond in the compound’s molecular structure. Delta compounds have more electrons and will interact with the body differently than single bond cannabinoids. The only difference between Delta-8 and Delta-9 THC is where that double bond is located on the chain of carbon atoms.

On a cognitive level, consumers have reported feeling a high similar to Delta-9 THC but with a few key differences: Unlike Delta-9, which can produce a sedative effect, Delta-8 is more associated with clear-headed and energized feelings. This is good for patients and consumers who like the psychoactive and healing benefits of THC, but also want to function with more energy and clarity during the day.

Studies also suggest that Delta-8 could help the body produce a neurotransmitter that’s responsible for cognition, memory, arousal, and neuroplasticity.

Although research has been limited due to the prohibition of cannabis, what we know about Delta-8 is exciting for processors, manufacturers, patients and recreational users. As more people report a positive experience with Delta-8, we may see more products flood the market along with a marked shift in consumer  behavior.

Similar to CBD and other cannabis compounds, Delta-8-THC communicates with receptors in the body, which make up the Endocannabinoid System (ECS). The ECS is the homeostatic regulator that affects nearly every system of the body.

The ECS’ main receptors are CB1 and CB2. CB1 receptors primarily reside in the brain and nervous system while CB2 receptors are more common in the immune system.

Delta 8 mimics the action of anandamide a neurotransmitter produced naturally in the body by binding to the CB1 & CB2 receptors in the endocannabinoid system. Delta 8 helps with moderating pain, decrease nausea, stimulating appetite, and reducing anxiety. 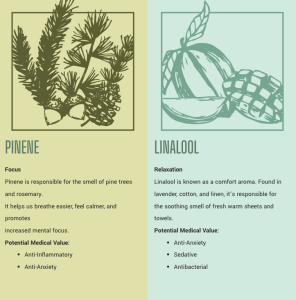 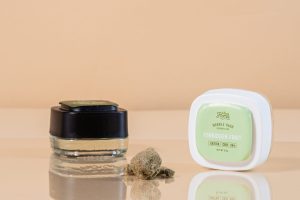